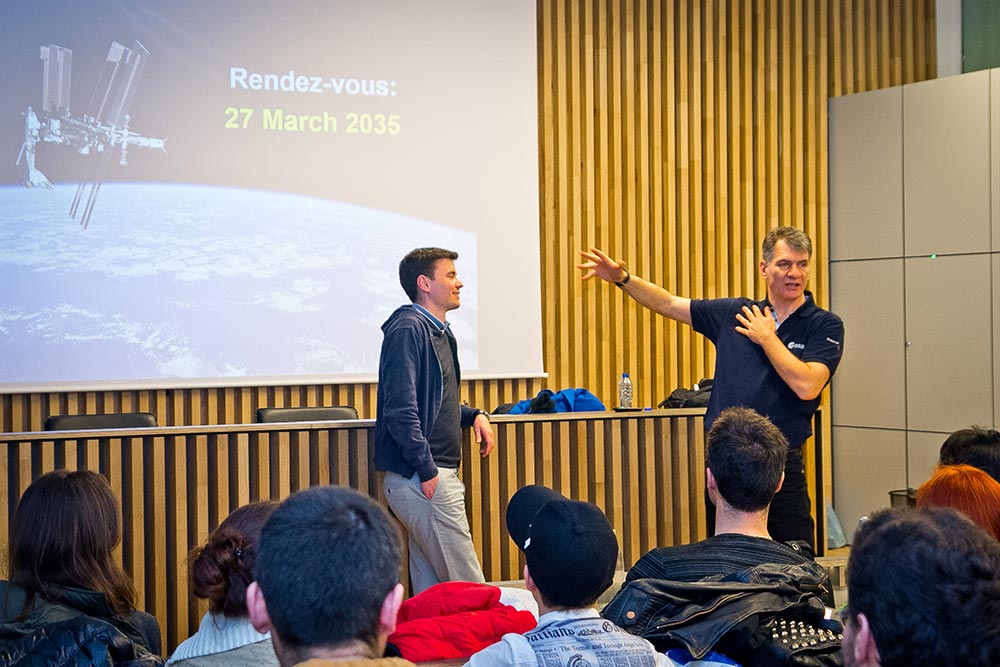 Last night, the audience at the “America for Bulgaria” lecture hall of Sofia University was treated to a one of a kind lecture by veteran Italian astronaut Paolo Nespoli. His presentation lasted more than four hours, a record for Space Challenges! Even so, it was so interesting that the 80+ people at the lecture hall were like hypnotized by his entertaining and inspiring tale of space exploration.

Paolo Nespoli by recounting his formative years and his experiences as a young man. He joined the Italian army at 19, eventually joining the special forces. After eight years of active military service, he decided to become an astronaut. But to accomplish this, he had to get a degree in engineering and learn English. He also had to apply three times to enter ESA’s astronaut corps.

After several years of deeply involved training he was approved for his first mission. It was a 2007 Discovery shuttle mission to the International Space Station to deliver the important module Node 2. Paolo spent a total of 15 days in space on that labor-intensive mission, during which the crew had to deliver an important module, and even perform some emergency work, Apollo 13-style.

The second mission of Paolo Nespoli started in late 2010, when he spent 6 months on the International Space Station, performing important scientific experiments, and monitoring his own biological state. He gave an extremely detailed account of his experiences, the way that the crew interacted with each other, how he got used to living and working in microgravity, and the new perspective on the world he got by observing it from 400 km altitude. At the end of the riveting presentation, Paolo talked about the next steps in space exploration, and the path towards the Moon, Mars, and beyond. The amazing lecture received a standing ovation by the audience, and was followed by giving autographs and taking pictures with the guests. 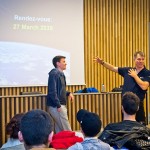 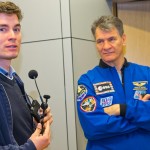 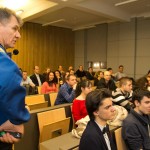 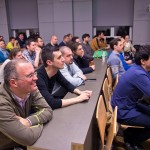 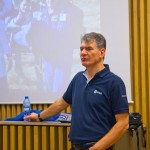 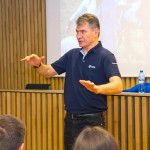 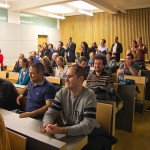