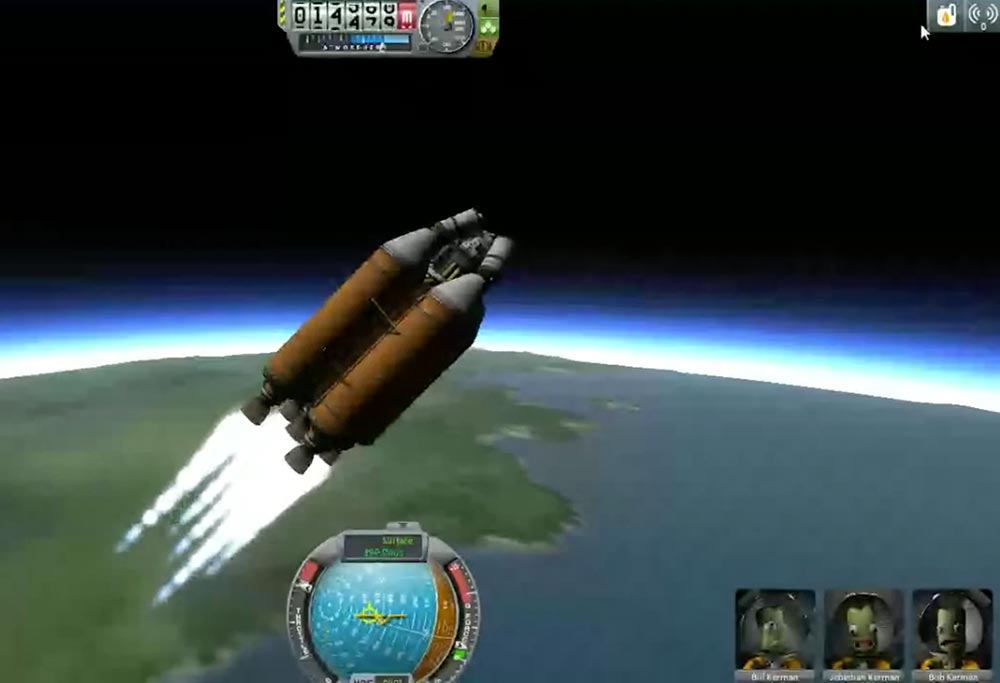 The Monster Kerbal Space Program Race to the Mun!

The BIG Kerbal Space Program Mission to the Mun race was held on Friday! Four teams of Cadets were called upon to show their mad skills in building and flying spacecraft to the Mun (The planet Kerbal’s moon), and show they did! The Cadets had practiced their missions – to deliver three astronauts from Kerbal to Mun and plant a flag – before the race, but had to do it live, all over again in front of the jury, within an hour and fifteen minutes. The competition started with quick, 5-minute presentations of the four missions by the Cadets, including mission design overviews, and what they had accomplished prior to the race.

After the presentations, all teams joined the conference video call and shared their screens in order to show on the big screen their missions in real time! The clock was set ticking, and the competition began. Three teams were able to start on time, since team Rover’s laptop overheated and had to be restarted. Eventually they were able to start too, but a series of launch failures (coupled with spectacular launch pad explosions) demoralized them completely, and left them out of the race for first place. The other three teams were rock solid, with space ships packing enough fuel and well on their way to Mun within half an hour of the competition. Team DataViz were in the lead, and were able to get closest to landing on the Mun… Before their lander encoundered a mountain range and was destroyed! They weren’t able to see it, since they had chosen to land on the dark side of the Mun. Instead of restarting from scratch, they loaded a saved game, thus losing points from the maximum. Eventually, they were able to land their spacecraft on the Mun and to plant a flag. Teams Photobioreactor and Glider were following closely, and soon had landed their own spacecraft.

Now, all three teams were ready to return to Kerbal, in order to score extra points. The road back was much easier, with team Photobioreactor eventually parachuting their landing capsule to safety, and winning the race. Team Glider were a close second, and team Data Visualization came in third, with a few more game loads making sure they didn’t stand a chance to get the full set of points. Overall, everyone had a lot of fun, even Prof. Alessandro Golkar, who was visiting the workshop. 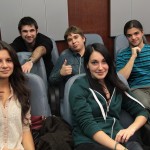 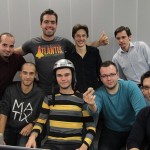 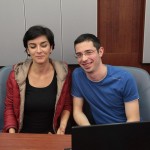 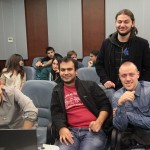 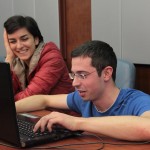 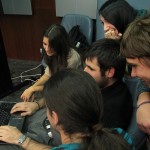 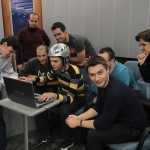 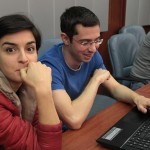 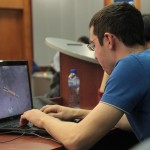 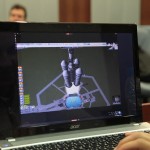 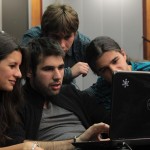 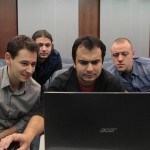 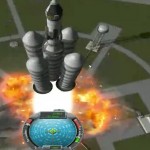 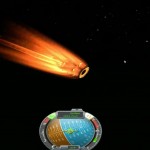 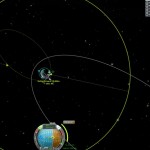 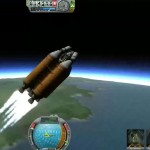