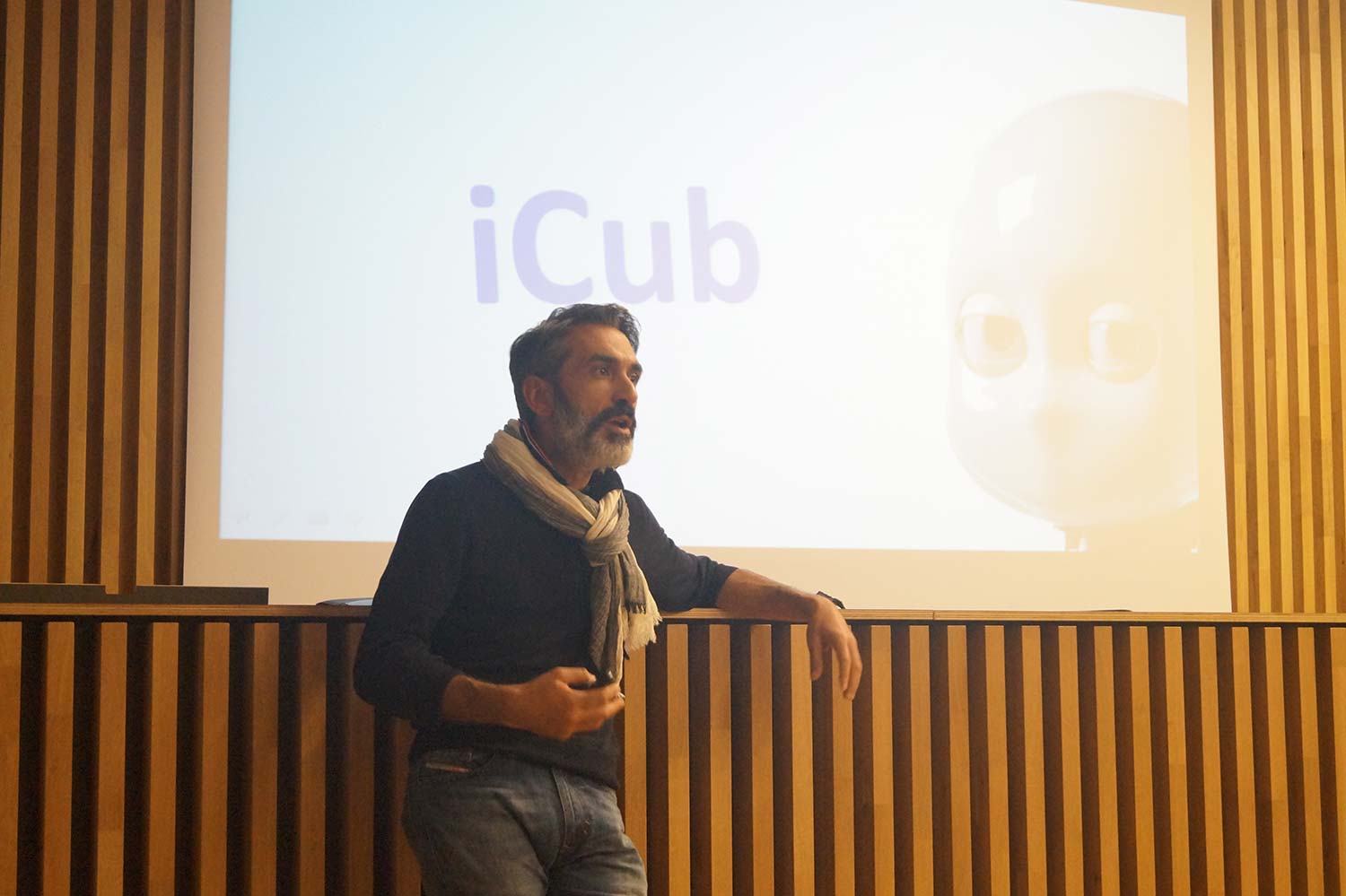 Metta started his lecture by explaining that the main thing about the project was to make the machine interact and work with people efficiently. In the future Giorgio Metta and his team would like to achieve the following: make the robot useful to people and help them in their tasks. They also strive for Space! He said that it would be much better for a robot to do the dangerous missions, instead of us humans.

At the moment Metta, together with his team of engineers, is working hard in order to make the robot fully autonomous. They also make robots for other people and of course maintain them.

After that Giorgio showed the cadets a very interesting video of iCub. They The audience including guest of Space Challenges Program was so intrigued, that it seemed like none of them was even blinking. Right after the video, Metta started the technical part of his lecture. He said, the iCub consists of 800 parts, 2000 sub-parts and weights 29 kilograms. A very nice thing is that it has an open hardware.

Giorgio Metta explained that the hands of the robot are the most complicated part. They even started the project from the hands and later, continued the development.

When asked “Why would you do a humanoid robot?”, Metta answered: “It is important for scientific reasons. Another thing is the natural human-robot interaction and the challenging mechatronics. Last but not least it is Fun!”

In the end Giorgio Metta showed another exciting video, which was about teaching a robot by demonstration. So, if you have ever asked yourself how to teach a robot to recognize different objects, here are some answers: by mainstream object recognition pipelines and by convolutional neural networks.

The lecture ended with the great quote by Issac Asimov, from “I, robot”:

“How old are you?” she wanted to know. 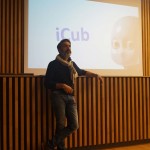 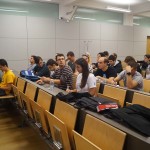 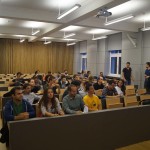 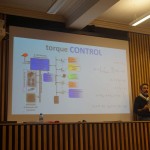